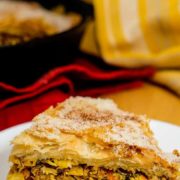 What Is Pastilla Or Bastilla?

Pastilla is a hugely popular Moroccan preparation, the traditional version of which can be labor intensive and time consuming to make.

In some parts of Morocco it is typically made with pigeon meat. And it is quite rich and intricately prepared with pastry layers known as warqa.

The version here uses phyllo dough. Often, people are wary about working with phyllo pastry sheets. But, really, it is not that hard at all.

Once you figure it out, it is easy and you can make a variety of pastries and even crispy samosas using this dough and freeze it for later.

Like Persian cuisine, Moroccan food uses a combination of sweet and savory flavors in several preparations. So it is not uncommon to see fruits and dried fruits in savory dishes.

And traditional versions of this pastry, particularly also use some sugar in it. So yeah, spices, onions, herbs, cinnamon and some sugar with chicken!

But my husband would not eat a chicken pie with sugar. So I made this version, which still combines savory and sweet flavors. Besides, why not reserve the sugar for the sweet treats!

How To Serve It

One serving of this pastilla has a substantial amount of high quality protein and a good dose of healthy fats from the olive oil. So you can have it with some green salad for your lunch. It could be part of dinner menu with a light entree and of course any party menu too. 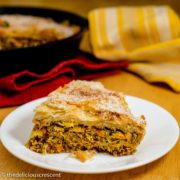 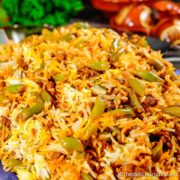 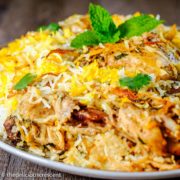 Hi, I'm Roxana, registered dietitian and recipe developer. Welcome to my little corner where I share my love for good food and nutrition through wholesome and delicious recipes with room for your food cravings. Healthy makeovers. Step-by-step photo instructions and videos. Read More → 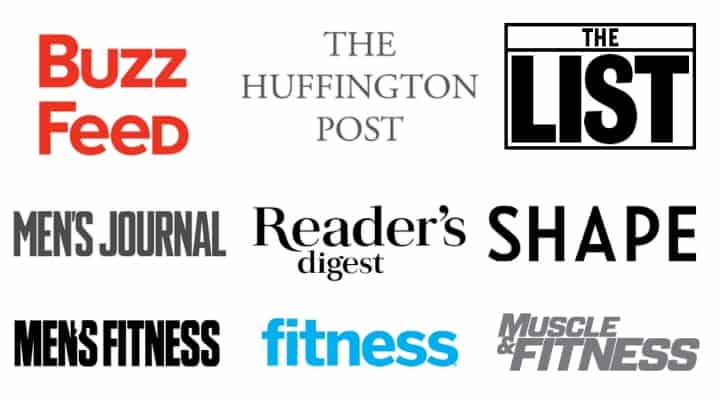